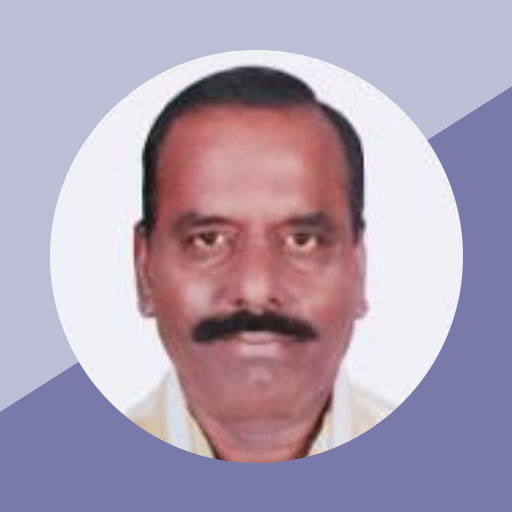 Mr. Madhavan has served in various capacities for Tamil Nadu Police Department from 1976 to 2012 spanning about 36 years and includes several divisions namely Law and order, Crime, Vigilance and Computer wing. He was part of the CBI anti-corruption Unit and also part of the Special Investigation Team which successfully probed Mr.Rajiv Gandhi assassination case. He was awarded the President Police Medal for the same. He was part of the Intelligence Bureau team and in National Investigative Agency, Delhi which probed the Mumbai Blast case. Post retirement he worked in BCCI as Chief Investigation Officer of Anti-corruption unit in Mumbai for three and half years. Apart from being the Treasure of CySi, he also works as Chief Officer – Vigilance & Security in Saint Gobain India (P) Ltd.