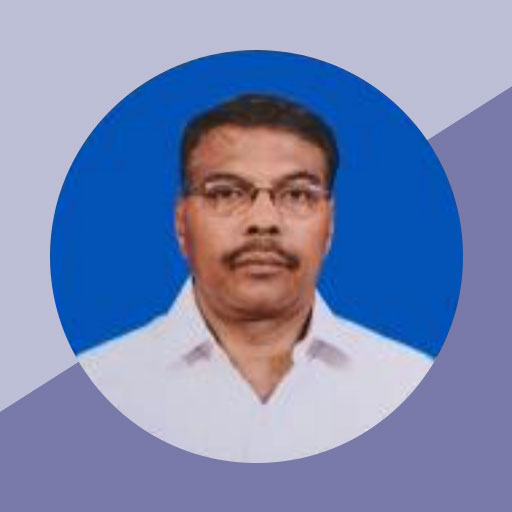 Mr. Ashokkumar served as SP in Krishnagiri/ Vellore districts/“Q” Branch CID., Chennai/DC T.Nagar. Chennai. He later moved to selection Grade and Panelled for the promotion to the rank of DIG but before passing orders retired on 31.01.2013. He has participated in operations against Sandalwood brigand Veerappan and exposed to Jungle operations. He has received several awards and medals for participating in a seminar on Human Trafficking in the UNO at Bangkok Medals, 1981 – T.N Chief Minister Medal for Gallantry – for action against extremists, Police Medal for Gallantry – for action against extremists in 1986, T.N Chief Minister medal for outstanding devotion to duty in 1999, Police Medal for Meritorious service in 2002, Police Medal for Gallantry for action against fundamentalist in 2003 and President’s Police Medal for Distinguished Service. He has authored few Journals and founded an association named “Voice of Voiceless” in 2018 based at Coimbatore for the Police fraternity. He has conducted various seminars namely “Handling unlawful assemblies”, Maoism to name a few. He attends all the programmes conducted by Cysi and is one of the pillars as part of the EC committee and creating a CySI Student Chapter at Amritha College, Coimbatore.